The wait for the World Cup 2022 is finally over and the excitement levels are justifiably off the scale.

Catch every glorious moment of every beautiful game at Alea Glasgow's Sports Bar.

Come and watch the drama unfold on our massive screens and immerse yourself in the fantastic atmosphere thanks to our state-of-the-art surround sound speaker system and of course, you, the fans.

Add in our incredible array of draught and bottled beers, together with our deliciously tempting sports food menu, and you can really kick off this World Cup in style.

Unleash your inner footballing passion at Alea Glasgow's Sport Bar and enjoy uninterrupted live coverage of all the World Cup’s most epic clashes.

Watch sporting history unfold live on our giant screens as the planet’s premier footballing nations battle it out for a place in the finals in Qatar.

Will it be England or Wales to emerge victorious in their four-way spat with Iran and the USA, as both teams hope to secure a coveted place in the latter group stages.

So clear the diary and join us at 1pm on November 21, as we show England’s opening bid for glory against Iran, while Welsh fans can witness their national side pit their skills against an in-form USA later the same day at 7pm.

Catch every glorious moment with us. Live. At Alea Glasgow's Sport Bar. 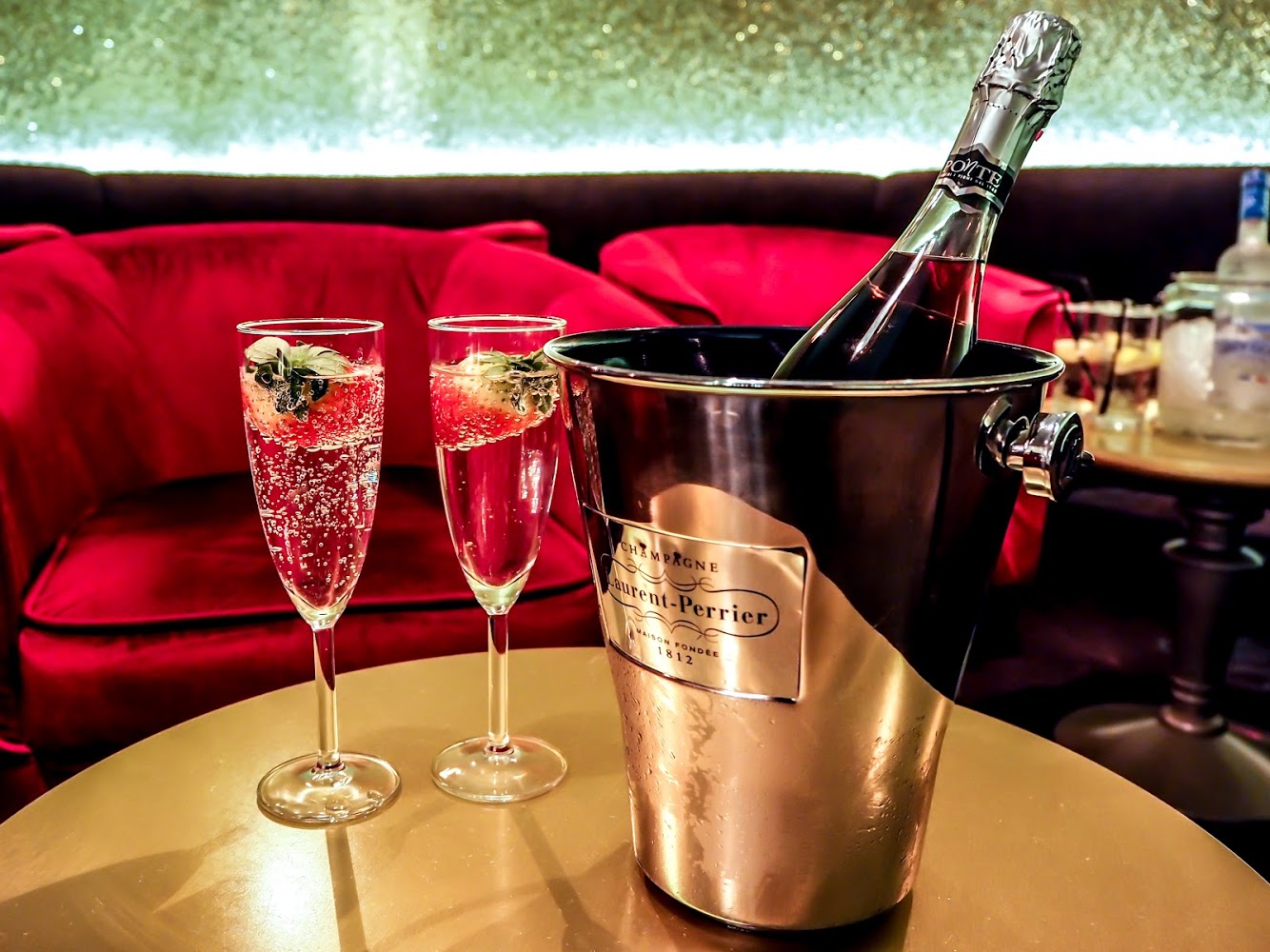 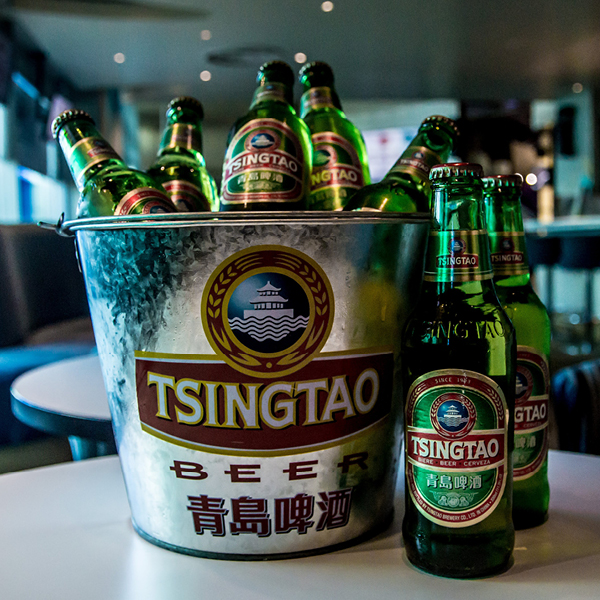 Stay up to date

We are committed to creating a culture of Safer Gambling within our casinos. We have appointed Safer Gambling Ambassadors across all our sites, in order to protect young and vulnerable people from being exploited by gambling, prevent underage gambling and increase support for the treatment of gambling harm.

GET IN TOUCHOver 18s Only

Send us an Enquiry

We are now open from noon until 4am daily.

Live gaming is available from 2pm.

Between 10pm and 4am refreshments are limited to free tea, coffee and soft drinks.

We’re sorry you are having an issue but hopefully we can get you sorted right now.

Here are some solutions that might help, please try the following:

To register we need a valid email address on our system. If you haven’t provided an email address, next time you visit your local casino please update your details with Reception. This also applies if your email address has changed.